The Beats headphone brand has enjoyed a lot of attention from audiophiles and the general public who just enjoy music. But it’s quite unfortunate that there has been a lot of criticism associated with Beats headphones.

One of the many criticisms attached to the Beats headphone is the fact that it is way too overpriced. The other common review by most users is the artificially boosted bass.

Let’s take a detailed look at Beat headphones and why most users are complaining about their quality.

There are quite a few better headphones around a similiar price range. Two good exmaples are the Sennheiser HD-600 and Beyerdynamic DT880. Much cheaper options are theSony MDR-V6 or Sony 7506.

What Are Beats Headphones?

If you have seen anyone use a headphone -particularly in music videos- with “b” written on it, that’s Beats. It is a headphone brand co-founded by the hip-hop legend, Dr. Dre and Jimmy Lovine (a music producer).

The audio brand became prominent in 2008 and got very wide acceptance. This was mostly because of several celebrity endorsements among the big names across different industries.

Among these were the popular musician, Lady Gaga, the popular basketballer LeBron James, and the fashion enthusiast Kylie Jenner. 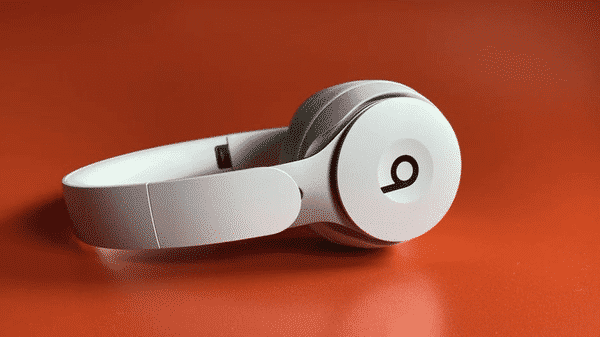 To better understand the hype around Beats headphones, let’s give some backstory. After Dr. Dre began to take some rest from music, his lawyer advised him to start a sneakers brand but he got convinced by Jimmy Lovine to go with headphones.

It turned out Dr. Dre went for fashion and headphones because, according to most critics, the Beats headphone has more functionality as a fashion item than it has as a headphone.

The headphone brand was designed by the two music professionals to revolutionize how music is enjoyed.

Its aim was to provide quality sound with headphones that will help shape the user’s personality. But, to most critics, it focused more on the latter than the former. This is because the headphones focused more on being stylish than producing balanced sound quality.

This will be hard to answer directly. This is because, although most of the earliest Beat headphones received a lot of bad reviews, there are more balanced reviews about the new ones. 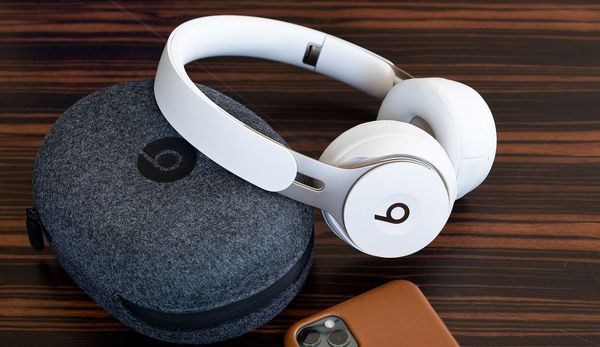 One thing that should be factored in now when we talk about beat now is the fact that Apple now owns Beats. This alone calls the old criticism into question.

For example, the loud bass associated with older versions has been worked on in newer versions. It pretty much looks like Apple is making an effort to finally deliver the quality sound the brand envisioned. But there is still the problem of the price and build quality.

One very important point to note is if you end up with a fake Beats headphone, it will be quite bad. Many of these headphones are marked Baets headphones and not “Beats”.

Why Are Beats So Bad?

The Beats headphone has gotten a lot of bad reviews from regular users, audiophiles, and music professionals over the years. But this criticism can be generally grouped into 3 main points:

1. The Price to Quality Ratio

An average Beats earbuds start from $100, and on average you will get the headphone for a price starting from $300.

To most people, this is a pretty expensive price to pay for a headphone. According to a report from Gizmodo, the cost price for making one Beat headphone is around $20.

This report shows that most of the equipment used for the headphone is even below average, putting the average price at ten times the expected cost price.

There is a bit of confusion when talking about the bass effect from the headphone. Some reported the bass as being excessive, but to most critics, it is not that the bass is much, rather it is just that it has too much low-quality bass.

Unlike the popular customized headphones, most review reports that the average beat headphone in the market is flawed. They have a flimsy design with low elasticity which ultimately results in the poor build quality of the headphone.

Why Do Beats Sound So Bad?

Here’s the issue, most of the older versions of the beat headphone have a heavy bass that interferes with the music.

Music arrangements are delivered at different frequencies which are high, mid, and low. Bass sound is supposed to be the lowest part of these frequencies and should be more felt in the background than heard.

The older Beats version does not do a very good job of distributing the frequencies across the high, mid, and low range. Hence, this causes a disproportionate frequency that interferes with other frequency ranges.

This kind of problem will not allow you to hear higher frequencies properly or they may come out distorted.

Yes! This is because of their poor build quality. If you take a careful look at an average Beats headphone, you will find two metal parts attached to the plastic headband. This flimsy design reduces the headphone flexibility, which makes it fragile and highly susceptible to breakage. 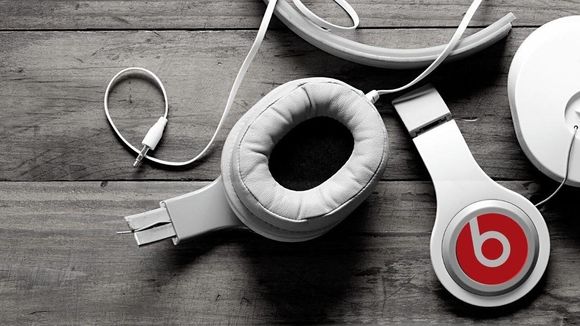 The plastic covering around the neck of an average Beats headphone can easily break. This is because it feels very much like hard plastic and pulling on it too much can break it, although it can be fixed at home.

Beats has sure drawn some criticism to itself over the years. Even though it is beginning to build up a new image, there are still some audiophiles who just wouldn’t use it. However, whether or not this is still a bad choice depends entirely on why you are making the choice.

The average price of a beat product is still one reason most audiophiles feel this is a bad headphone choice. But, if you don’t mind the price and care about the look, then this will probably be one of the best stylish headphones you can get.