While it is usually ideal to get a smart TV for a cheaper price, some other factors may make you rethink your decision before buying it. Insignia and Hisense are some of the most affordable TVs today with high technology. We think it will be nice to compare these two.

Insignia TVs are one of the favorites when thinking of a cheap modern TV with the latest technology. But, it comes with faults such as slow streaming speed and freezing displays. Hisense, on the other hand, is a lot better with quality features that easily rival the other larger brands. However, many people do not trust it yet because of its low popularity.

Before we continue, you can check out the following comparisons in the same category: 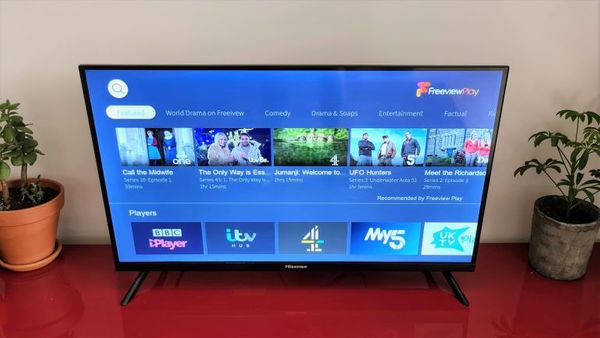 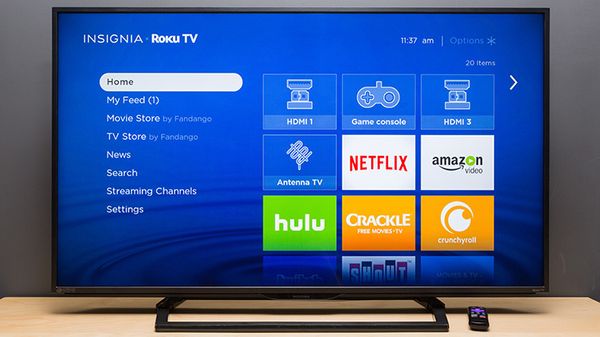 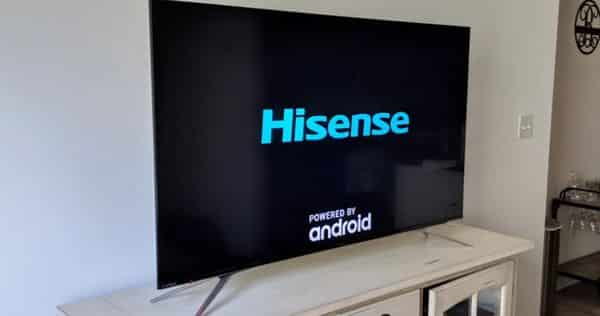 Most Hisense TVs have a reputation for having a high quality and modern design that is delivered with high-tech features. It comes in varieties of sizes which can be selected according to your preference. However, most of the Hisense TVs are lightweight which makes them easy to move and transport.

Insignia TVs are designed with a very high level of portability. Although Insignia TVs also come in a variety of sizes according to users’ preferences, they still have a lot smaller sizes users can choose from. This includes the much smaller NS-5HTV (discontinued) which was designed as a tabletop TV.

Hisense TVs are designed to compete with the much bigger brands like Samsung, Sony, and the likes but with a slightly cheaper price. Comparing Hisense and Samsung is like comparing Samsung and Phillips TVs. However, there might not be an obvious difference when some smaller products are compared.

Although Insignia TVs are also designed to rival other more recognized brands like LG, Sony, and others, it has a high level of affordability. Most of the Insignia Smart TV and other modern designs are a lot cheaper than the same product of rival brands.

Hisense TVs have a good sound quality across all TV sizes. Usually, Hisense TVs come with some sound modes that allow you to tweak them to your preference. The sound is also almost as good as the more expensive Samsung, Sony, and other brands.

Insignia TVs also come with sound tuning modes. However, Insignia TVs have poor sound quality compared to most other non-Insignia TV. But, the sound can be enhanced by connecting an external speaker to it. 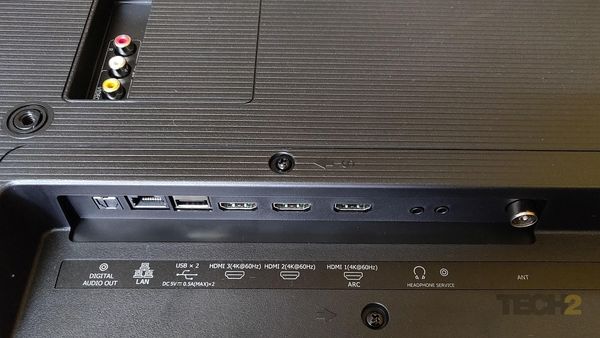 The following are some common connectivity options that come with the Hisense TV:

The Insignia TV also comes with connectivity that is almost the same as the Hisense connection but with slight variation. Some of the connectivity options available are:

Hisense TVs come in different sizes for surface use. This size ranges from small tabletop TVs to large free-standing ones.

Insignia TVs are a very good space saver TV selection. They have features that allow them to be easily mounted on the wall and a base that make them an ideal tabletop TV. Insignia TV also comes in varieties of sizes ranging from 22-inches to 120-inches.

Hisense vs Insignia: How do they differ?

One of the major differences between Insignia TV and Hisense TV is the maker. While Hisense is directly made by the Hisense electronic company, Insignia is a brand name for the home product of Best Buy company. Most high technology Insignia TVs are produced by Hisense on Best Buy preference.

Insignia TV is mostly cheap TV that strives to deliver quality to its users at affordable prices. Hisense on the other end is a TV brand that produces quality TV with modern and latest technology features that can rival the other larger brands. Hence, in terms of affordability, most Insignia TVs are cheaper than Hisense TVs.

Which Is Better (Hisense vs Insignia)

Hisense TVs are a lot better than Insignia’s, but this doesn’t come with a downside either. Hisense is known for the manufacture of high-quality Tv that has advanced features which contribute to their ease of use. But this is at a more expensive price than the Insignia TV.

However, if you are not a person bothered by the price of your product as long as it delivers quality, Hisense TV will be the best choice to go with. But, if you are concerned about the product’s affordability at a slightly lower quality, going with the Insignia TV won’t be a bad choice.

No! It is the other way round. Insignia TVs range from high standard Fire TV to the low quality smaller ones. However, the high technology feature Insignia Fire TV Edition is made by the Hisense electronic department.

Although the Hisense brand isn’t as well-known as some others, it does have a loyal following because of its high quality, low cost, and easy accessibility. Because each series serves a different purpose, some are better for streaming and viewing while others are better for gaming.

Smart technology features, size options, and warranties are just a few of the fantastic features included with the TV. Consider Hisense if you’re looking for a budget-friendly television. Hisense is renowned as a low-cost television brand because it offers superior technology at a fraction of the cost of its competitors.

As a result, Hisense TVs are not only wonderful for entertainment but also for individuals on a tight budget.

Mid-range televisions such as the Insignia series from Best Buy provide virtually all of the features of higher-end models at a more affordable price. When viewed in this light, Insignia televisions are at the very least worthy of consideration.

However, you need to be aware that you won’t be able to acquire all of the bells and whistles that high-end manufacturers such as Samsung, LG, and Sony provide.

It’s important to note that Insignia TVs are an excellent choice if you’re ready to trade picture clarity and contrast in exchange for affordable pricing.

The Insignia name is not a TV manufacturing company, but merely a brand name for the TV brand. Best Buy is the owner of the Insignia trademark.

While Best Buy owns the Insignia product trademark, it doesn’t manufacture its TV, rather, the TVs are made by other companies, notably Hisense. However, it uses complementary parts from other brands, such as Samsung, Toshiba, and other larger brands.

Checking through the comparison between Insignia and Hisense, you will discover Hisense is a better choice. Although Hisense lacks the brand popularity of its rivals, its size and functionality are nonetheless comparable. But this does not mean insignia products should be written off in terms of quality.

Insignia products could also be a good choice for you because of their high affordability when the two brands are compared. Although interestingly, some customers might find the Hisense items affordable and accessible. This is because of the difference in-store charges. However, when Hisense TVs are compared to the other more common brands, they are still considerably cheaper.