Denon and Sony are two renowned and well respected brands in the audio industry that produces high quality speakers, headphones, soundbars, and subwoofers.

In this article, we will cover a general overview of both brands, looking specifically at sound quality, durability, price and so on. Of course, each brand has different devices at different price points, however, we will compare them as closely as we can.

Denon used to be called ‘Nippon Denki Onkyo Kabushigaisha’ but later changed its name to Denon. The name Denon resulted from the merging of Denki Onkyo with the record label Nippon Columbia in 1947.

The company started by producing one-sided gramophones and records. However, they grew over the years because of mergers and expansion of the product line. Today, Denon is known for manufacturing high-end audio equipment, home theater systems, AV receivers, wireless stereos, and other electronic devices.

In 1952, Ibuka made efforts to license the transistor from Bell Laboratories in the US before Morita signed a deal with Western Electric there the following year. The agreement led to the production of Totsuko’s transistor radios, Sony’s TR-63, in 1955. In 1958, Sony became the official company name.

Denon receivers are very good at producing a warm sound that is accompanied by a clear sound effect. The sound quality of an average Denon audio equipment is crystal clear, which makes it an excellent choice for both commercial and professional use.

However, this does not eliminate the fact that they are good picks for home audio equipment. The brand has successfully kept up its reputation of impressive sound quality.

Denon has improved their product by introducing new features and improvements to the old ones according to the trend.

Here are some features you can expect from a Denon product:

You can be sure of a pretty decent build for any Denon product you choose. As a company, Denon has been consistent with the build quality of its products over the years.

If you are someone that prefers a strong build quality for your appliances, Denon might be a hard road to take for you. This is because most Denon appliances are mostly heavy on design and less on strength.

Denon receivers are still up for the contest against other well-rooted brands in terms of build quality. It is commonly compared to brands such as Yamaha and Marantz, but the choice here is dependent on individual ‌preference. 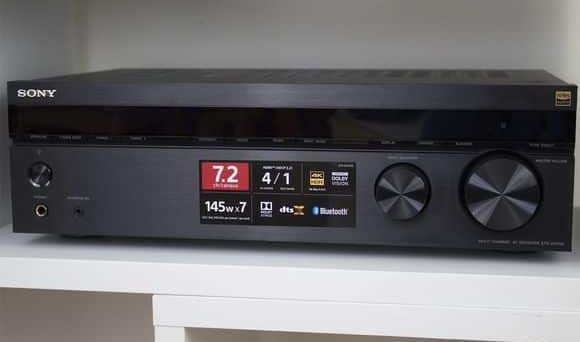 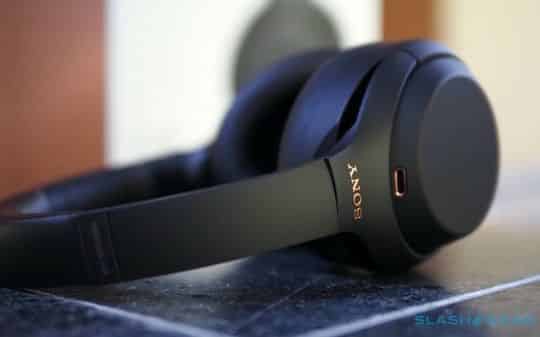 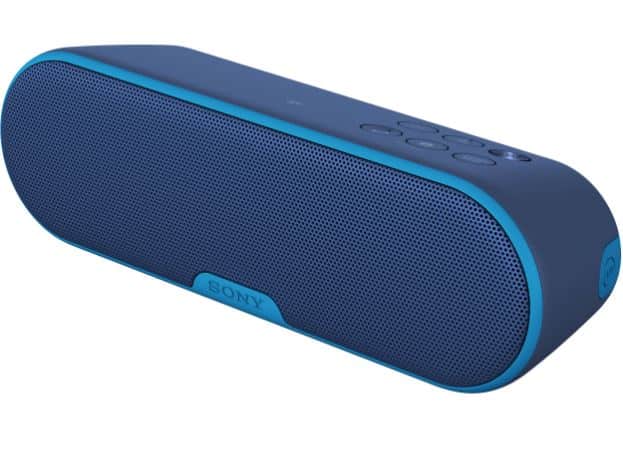 However, some people note that the build quality they get from Sony is generally bad. This is mainly from customers who buy Sony cameras who say they have had a problem or two with their Sony cameras, and even after Sony fixed them, the situation became worse.

Denon Ease Of Use

On average, Denon products are easy to use. They come with soft buttons that are clearly labeled in plain terms for ease of understanding. Size also contributes to its ease of use. Denon has a line of lightweight and portable products in the audio market that almost anyone can easily operate.

Another factor that contributes to their ease of use is their connectivity. It offers a range of wired and wireless connectivity that allows it to be used and operated anywhere in the house and professionally.

Denon products are much more affordable than most other audio system manufacturers. This does not mean they have less quality than the other brands.

Most Denon receivers, for example, deliver amazing quality at an affordable price, from $400 to modern, high performing ones such as the Denon AVR-X6700H with Ultra HD at around $3000.

Note that no matter how cheap the price of a Denon product is, it will still deliver a decent quality of output for what it is designed for.

Here are some price ranges for different devices from Denon:

The average costs of most Sony products are listed below:

There are several portable product lines from Denon that are perfect for use almost anywhere with great portability. These products range from home theaters, soundbars, and Bluetooth speakers, to receivers and amplifiers.

Inadequate space could cause the device to heat up hence causing a possible shutdown. For an average Denon appliance, particularly those that require putting in an enclosed area, a minimum of 5 inches is required around it for ventilation.

Denon offers ease of access for using their devices and the opportunity to ‌control the device while sitting away from it.

A remote function unique to Denon is HEOS, which allows users to enjoy music on the device from any room. The HEOS feature is a wireless multi-room sound support that uses an integrated Android/iOS app.

Asides from the HEOS feature, you can control a Denon device with the Denon remote control app. Although, this is only possible if the phone that has the app and the Denon device are connected to the same Wi-Fi source.

To make the best use of your Denon device, it would be best to read through the user manuals to understand the power range of the particular device.

To make the best use of your Denon device, it would be best to read through the user manuals to understand the power range of the particular device.

Most Sony audio products deliver within the frequency range of 20 Hz to 20,000 Hz. This frequency range effectively supports a good delivery of audio outputs for Sony speakers, subwoofers, and even Sony TVs.

Denon is a brand that dates back to the early days of sound systems, but because it produces quality sound systems, it still owns the market. Denon products are quite affordable, with quality that outweighs the price. Although every product comes with its flaws, Denon produces those that can be easily overlooked. Sony is good for playing jazz sound. The brand is versatile with numerous connectivity options and good build quality. Besides, there are products for all price ranges.