This is a blog post describing the differences between MPEG and AAC, two popular encoding formats.

MPEG is a video file format for movies that are distributed on the internet. AAC is a part of MPEG format but AAC is just for audio and does a better job compressing the audio. While AAC is superior in terms of sound quality for a given file size, MPEG is still the preferred format for portable media players as these devices support playback of MPEG-compliant files like MP3 and MP4.

AAC is a standardized, lossy compression and encoding scheme for digital audio. AAC was created as a successor to MP3 files, but it includes several improvements over its predecessor.

The most noticeable development is that AAC uses “perceptual coding” instead of “entropy coding.” The psychoacoustic model used represents how helpful information is heard rather than what can be heard. 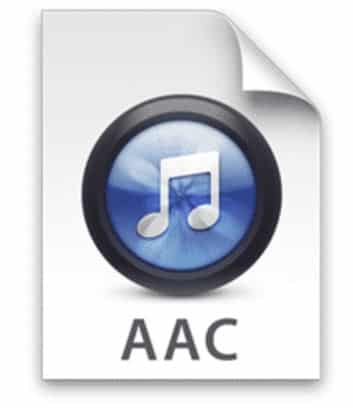 The difference between perceptual and linear coding techniques lies in how they handle masking effects. Linear coders are limited to processing signals within a specific bandwidth, while perceptual coders reproduce the signal over a broader range of frequencies. 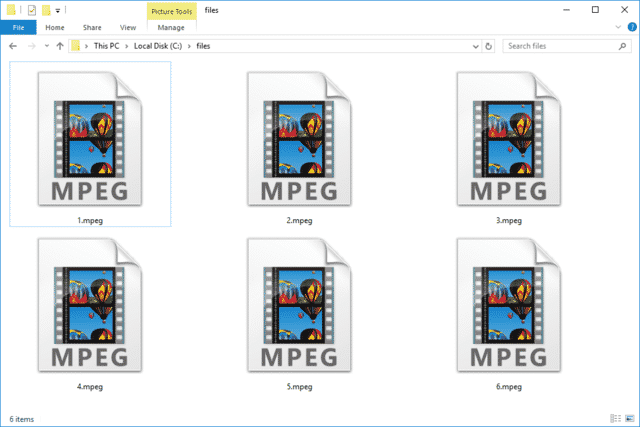 It was formed in 1988 by organizations actively involved in creating standards for compression, decompression, processing, and coded representation of moving pictures and audio.

MPEG is not to be confused with MP3, which stands for the compression standard of music files. MP3 is an audio format while MPEG is a video format used in DVDs.

The MPEG encoding format for mp3s is used by millions of people worldwide to save space on their phones, tablets, or computers.

Typically if someone says they are using the MPEG codec or a MPEG file, they mean an MP3 file that uses the above coding system. The main advantage of the MPEG over other similar types of codec is that it uses a system known as perceptual coding.

This means that a fixed number is used instead of using a variable bit rate to express different amounts of data. In most cases, this is 128 kbps which means the audio only takes up about one-tenth of its original size with little noticeable loss in quality.

There are several benefits to using this format over others, including enhanced audio quality and better compression rates, translating into smaller file sizes.

Here Are The Reasons to Always Use AAC:

It’s no big secret that file size matters, especially when talking about digital stuff. Using AAC encoding for mp3 conversion will usually result in smaller file sizes than their equivalent MP3 counterparts. This means less storage space is required, which most people would prefer.

Compatibility with different operating systems might also be a concern for you regarding digital stuff. Well, using AAC encoding for mp3s ensures that your files will be compatible with almost all modern operating systems, including Mac OSX and Linux.

It’s a known fact that aac/m4a files produced by iTunes have more audio quality than regular MP3s. Using the AAC format ensures that you get the best output possible from your media player or mobile device.

Another BIG plus side to using Aacs is using them on almost any portable media player available on the market today.

Imagine being able to convert your favorite song into a high-quality AAC and put it in your pocket. That’s right, no more bulky, heavy MP3 players and inconveniently sized earbuds.

5. No Loss of Quality

What is good in having a file size smaller than its equivalent MP3 if we don’t get the same quality? Luckily for us, using AAC encoding doesn’t result in any loss of quality when compared to their MP3 counterparts. The AACs might sound better than their default format. 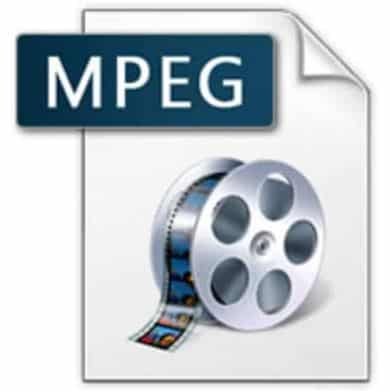 MPEG encoding is an industry-standard for digitally compressing and decompressing audio. MPEG compression is based on “psychoacoustic” (human perception of sound) to reduce the number of bits required to store or stream an audio file.

Here Are The Reasons To Always Use MPEG:

1. MP3 Has a High Compression Ratio

MPEG is a standard established by the International Organization for Standardization (ISO), and it describes how to compress video and audio data.

There are many versions of this codec, but MPEG-1 Audio Layer 3, also known as MP3, is the most common due to its high compression efficiency and unique qualities.

According to the Nyquist Theorem, you can encode half of your sample rate to reproduce information that is lower than the original quality.

MPEG encoding format uses this theorem to reduce file size. However, sometimes if we use low bit rates, it does not sound so good.

Depending on these factors, you can achieve very high or lousy quality. Some people might say that at a 128kb bit rate, MP3 recording sounds like FM radio, but in fact, it is their lack of knowledge about how these parameters work.

3. The MPEG Encoding Format is Compatible With Most Portable Audio Players

Almost all of the newer portable music players support this codec. There are also hardware decoders that can listen to MP3 files on legacy devices or anywhere else where you cannot install the software (e.g., in some cars).

When you encode a song from WAV format to 192kb/s bit rate, it might not sound better than the original, which means no information has been added.

However, if we do it in the MPEG encoder, then at lower bit rates, there will be more detail in the result compared to the input because of psychoacoustic techniques that have been implemented in it.

This is because of the psychoacoustic model implemented in the MPEG encoder, which suppresses information about sounds that we cannot hear (e.g., Downloaded ringtones).

Anyways, if you encode a stereo sound file to MP3, it will automatically be converted to mono.

It may seem obvious, but the main difference between AAC and MPEG encoding formats is that aac is a newer format designed to be used for lossy encoding. In addition, you can check out our article on AAC vs MPEG for youtube.